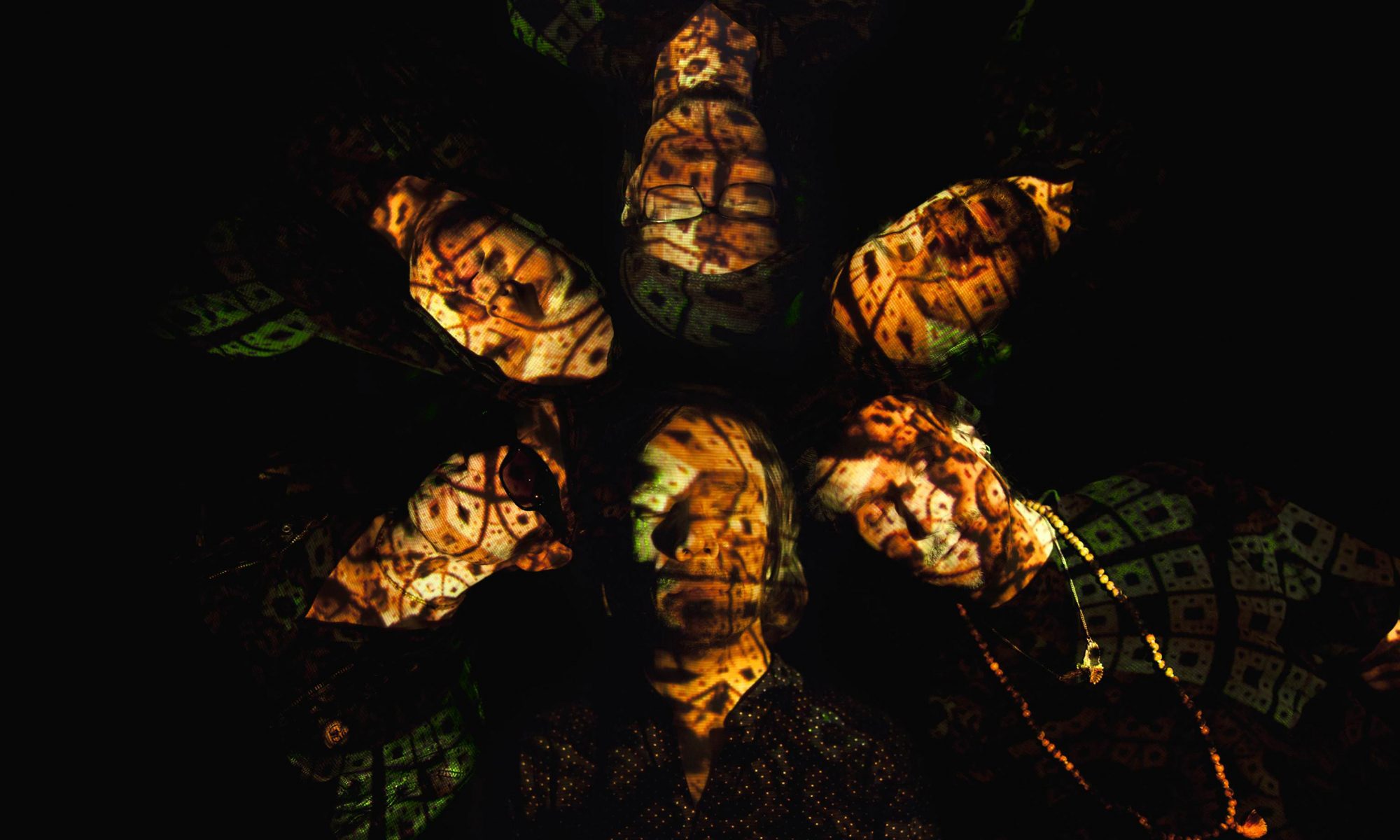 Cosmic music for elevating the soul.

What the media says:

“‘All Will Be Golden’ is one of those albums to put on, sink back, forget about time, and let Superfjord guide you where they will.  You’re in good hands.”

“The new Superfjord is awesome jazzy Finnish prog that expertly escalates throughout its lengthy songs.”

“Magical adventure into 70’s prog psychedelia, with six different musical journeys clocking in at just under fifty minutes. It’s something that needs to be experienced. A true throwback to the greats from yesteryear.”

“Like a meticulously built layer cake Superfjord creates a full sound in which percussion, keyboards, horns, guitars and polyphonic vocals create a psychedelic whirlpool in which all influences – from Zappa and Santana to Can, Neu!, Pink Floyd, Ravi Shankar, Spiritualized and whatever are mixed to one dazzling, rainbow-colored candy cane that is very tasty.”

“This is a deeply enjoyable album with haunting tracks that just have to be played again and again; this review has taken me ages to write because I keep getting lost in the music and forgetting to write about it.”

“Soaring reflections of the embrace of the universe, stemming from experimental jazz, psychedelic pop and the softer side of krautrock.“

“Manifestation of the cosmic spirit”

“In the center of Superfjord’s universe lies a limitless love for good music.“

“These guys are superb musicians with limitless sense for style and mood so I’d even say I prefer this to the original right now.”

”Starting with a heavenly host which has been puffing on too much cloud, ”Syd Lives” slide guitars arrive, with infinite strands of fuzz kicking into gear (or gear kicking in) in their wake. Guitar A twines with guitars C, I, and D; every grain separate and full of flavour. On it goes, expanding like the universe, or tiny ripples from a pea pinged into the sea.”

“An intriguing blend and a cosmic interpretation of this jazz classic.“

“Seven and a half minutes of pure magic… one of the most important 7” releases this year.“

– A Box Of Dreams